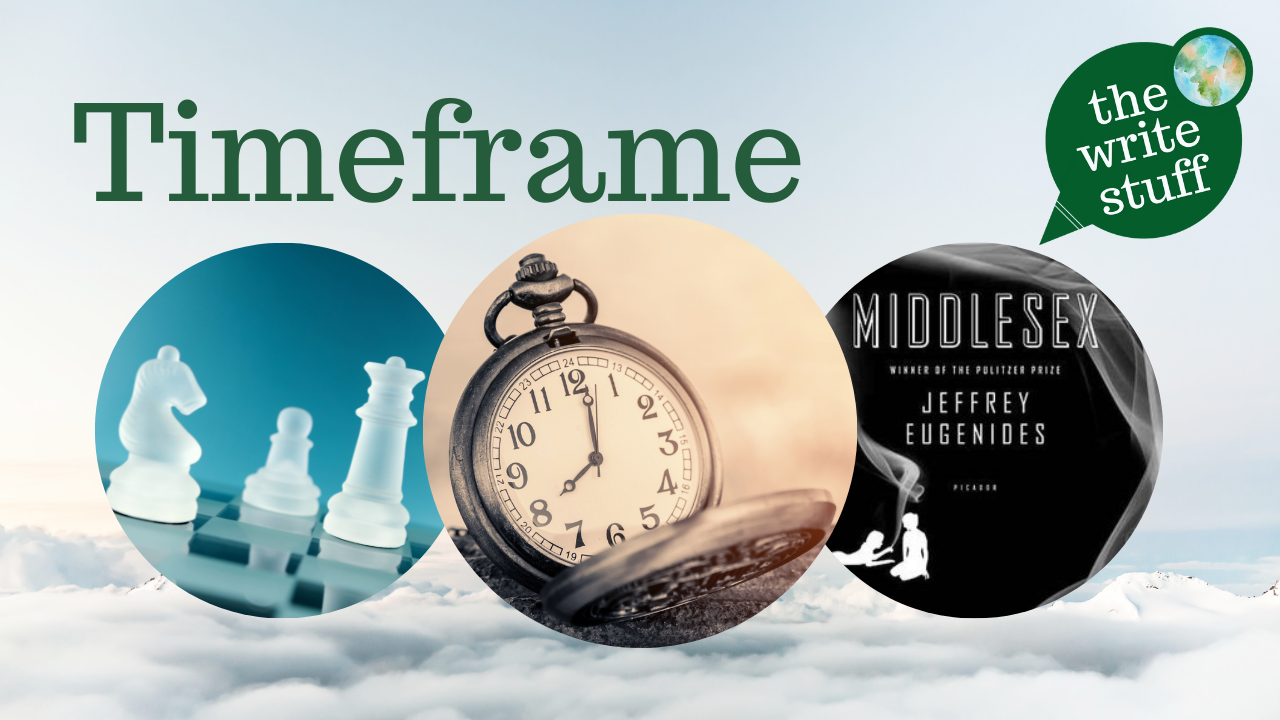 When does your story take place, and does the timeframe or timeframes make sense to your story?

In Jeffrey Eugenides’ Pulitzer Prize winning second novel, Middlesex, the author chose to split the story between two primary timelines: the 1920s and the 1960s/early ‘70s.

The main story in the ‘70s only really makes sense at that moment in time – before preteens were likely to be hypersexual and long before today’s gender ambiguities.

Main character Calliope’s gender ambiguities began in 1922, during the Greek/Turkish War, when a recessive mutation is created in their ancestral DNA. We learn of their ancestors including grandmother Desdemona, who later cultivates silkworms to make carpets for the fledgling Nation of Islam. Desdemona’s journey from Greece to Detroit with her brother Lefty begins this family’s saga.

Where the story takes place is important, as Detroit’s 20th century history becomes the backdrop to the Stephanides family travails, but When is equally important. When becomes the tapestry woven throughout the century that leads from an incident on board Desdemona and Lefty’s ship to America, to the discovery 52 years later, that Cal is a bit of a medical mystery.

Readers understand why Cal’s mystery occurred but watching the journey of that recessive gene is just as important as the who, what, where and why’s of this story.

Many stories have split timeframes – a story that takes place in the present has flashes to the past, or even to the future. The question becomes, why do this? Why should an author use two different timeframes in their story? If it’s just a flashback, that could be done in the form of a dream or memory. But to actually devote a section of a story to the past or to the future should be for a specific reason. Why do your characters need to revisit a time in their past, not just remember it? How does that serve the character’s arc, the conflict or plot? 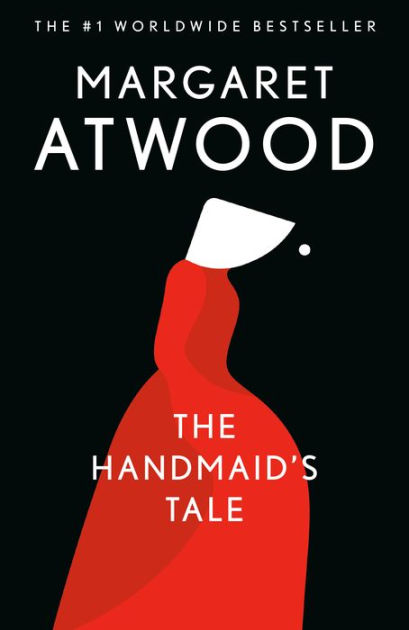 For the protagonist of Margaret Atwood’s A Handmaid’s Tale, her ability to slip back into her past – with her husband, before he died and with her daughter, before she was taken from her – is a survival tool. It allows her to live in the oppressive present and reminds her that in a world where women have no voice, they still have a choice to be sane.

In Katherine Neville’s novel The Eight, readers learn about the history of a famous chess set once owned by Charlemagne, along with reading about the current search for the set. Computer wiz Catherine Velis agrees to search for the chess set and unwittingly enters the same mysterious game as the two nuns in 1790 France who hid the set to protect it. 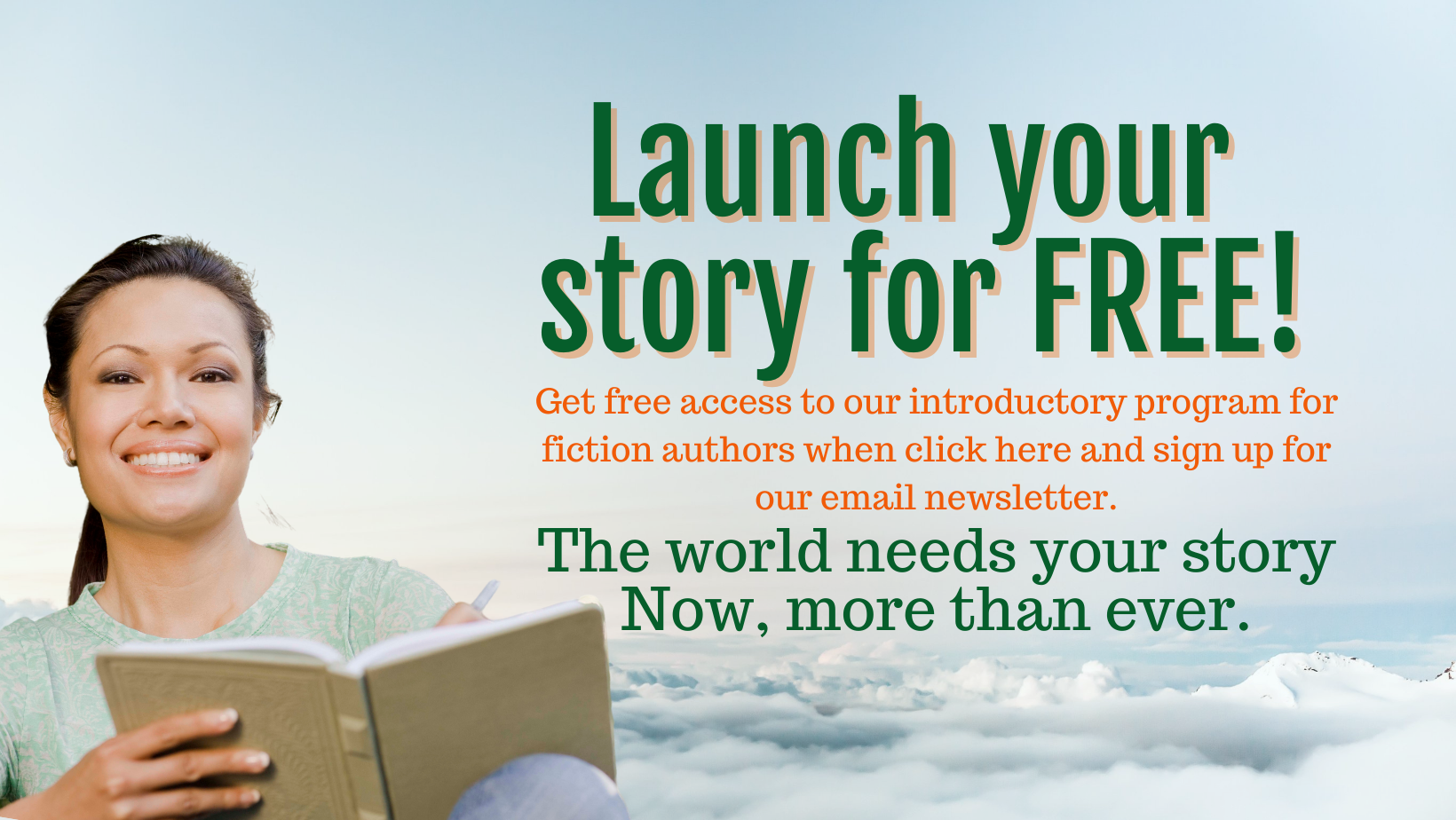 What timeframes does your story take place, and what are your reasons why? 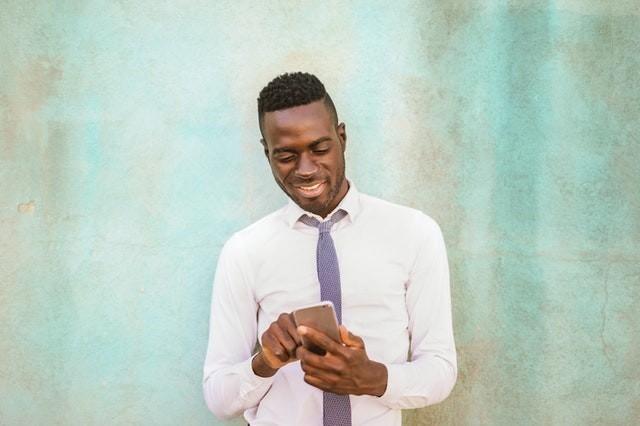